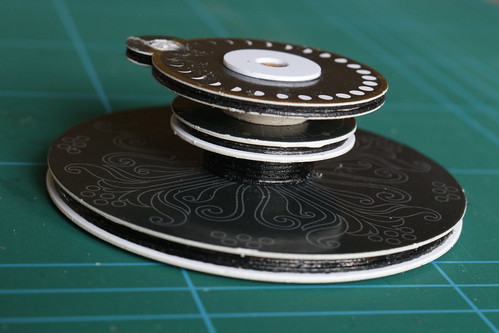 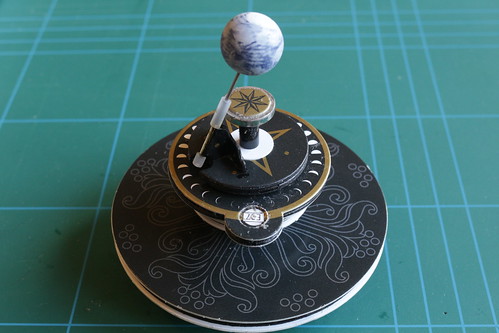 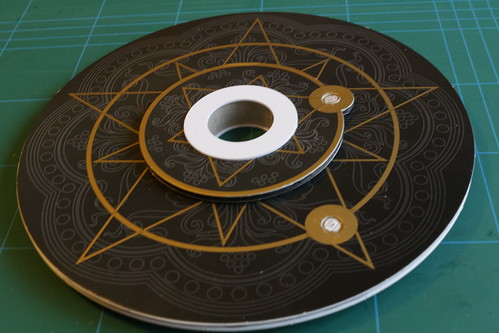 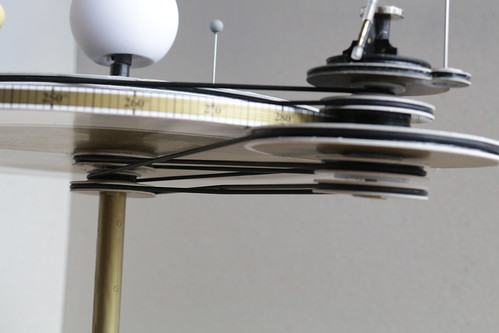 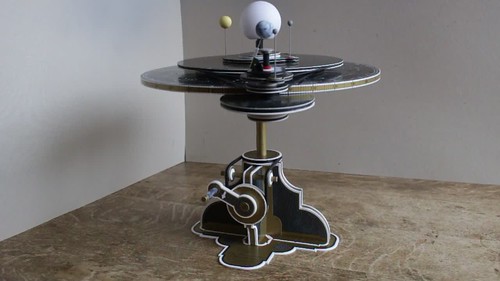 PS More pictures of its construction are available on Flickr.
Posted by Jim at 13:45

Got this for Christmas and am finding it difficult to put together. I addition some bits are at all clear on the construction ie the crank. It didn’t make sense how the crank was secured to the base. 8 found another website from a young guy who has a website called http://michelswunderland.de/solderiron/tellurium.html. It was only when I saw what this young lad had done that it made a bit more sense. He is a bit critical about the 30 hrs to complete. He says more like 70 hrs. I was looking for the eagle moss version but they seem to be phasing this out.

I didn't count how many hours it took me, but there's no doubt it's not a simple kit. I found the instructions to be good enough, but I am an engineer.