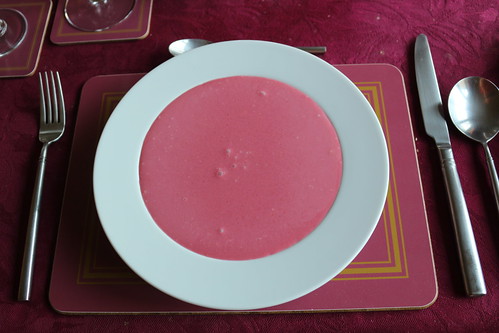 Five years ago I wrote about my first attempt to make Hungarian sour cherry soup. My recipe has evolved a little since then, so I thought it might be useful to record the current version.