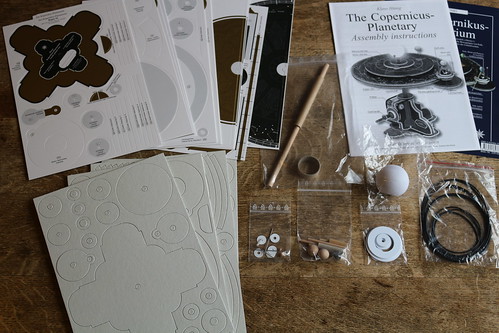 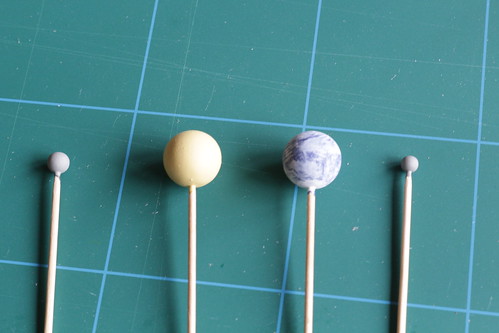 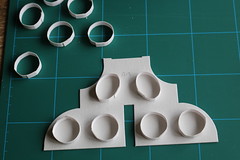 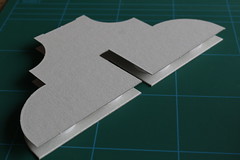 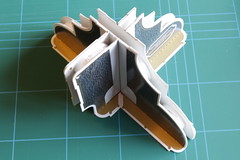 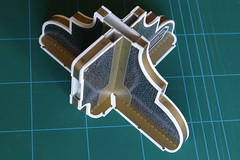 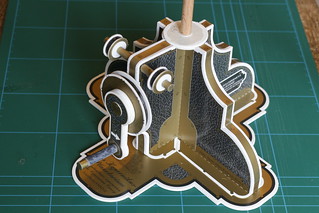 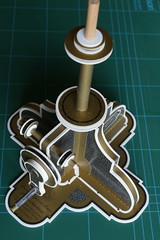 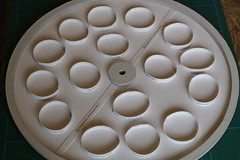 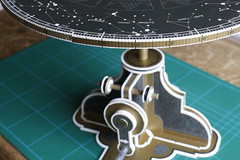 Hi, I stumbled across this as I have this kit on order and I'm doing a little prior research. Can I ask what glue you used to avoid paper wrinkling? Any other tips? Thanks

I used something called "white glue" made by Bostik. Smearing it thinly over the whole surface seems to avoid problems.